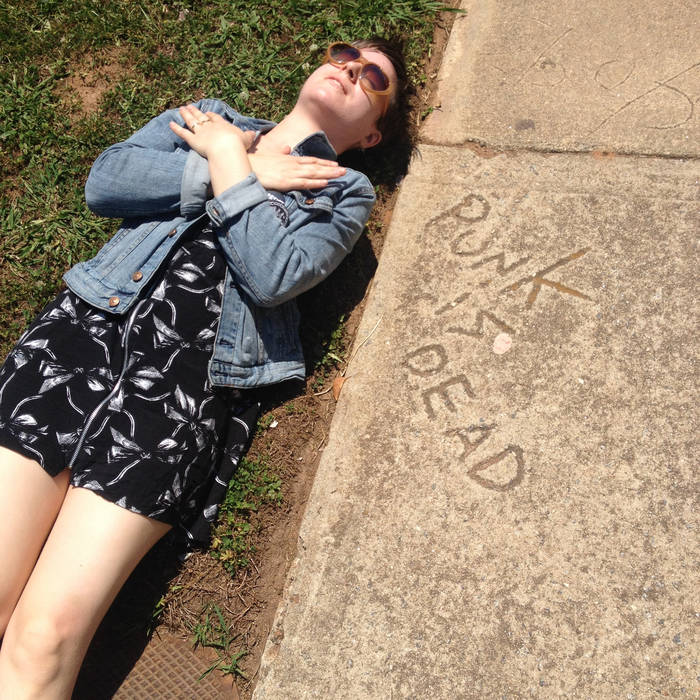 There are certain people who have never been real children and will never be real adults.
The Street Eaters sound is like those people: not entirely new, but it seems like it can never get old. Thanks to bands like them Punk is undead and has crested hair! Zombie Punk: cool!

"Featuring guitar for the first time in [Street Eaters'] illustrious history, Simple Distractions - from their new picture disc EP - precedes what will hopefully be a new full-length album from that terrific band"
--Gerard Cosloy, Matador and 12XU Records, Conflict Fanzine and Can't Stop the Bleeding Blog

"John and Megan (the young Fred and Toody of the East Bay) after a decade of rocking add a guitar and burn the whole fucking house down. This EP reminds me of everything I ever loved about Penetration (no pun intended) mixed with the more autobiographical and domestic elements of home confinement (i.e. the first single "Simple Distractions") . The thing i've always loved about the Street Eaters songwriting is that it always inspires the belief that the personal and the political are co- workers at the same shitty office (the office is America) and the two will switch name tags into infinity. I gladly welcome this new era of the band; the very slight shift that yielded a very muscular result."
--Brontez Purnell, author of 'Since I Laid My Burden Down' and '100 Boyfriends', Younger Lovers singer/guitarist

Street Eaters (2022) are Megan March, John No, and Joan Toledo