Get fresh music recommendations delivered to your inbox every Friday.

from We See Monsters by Street Eaters 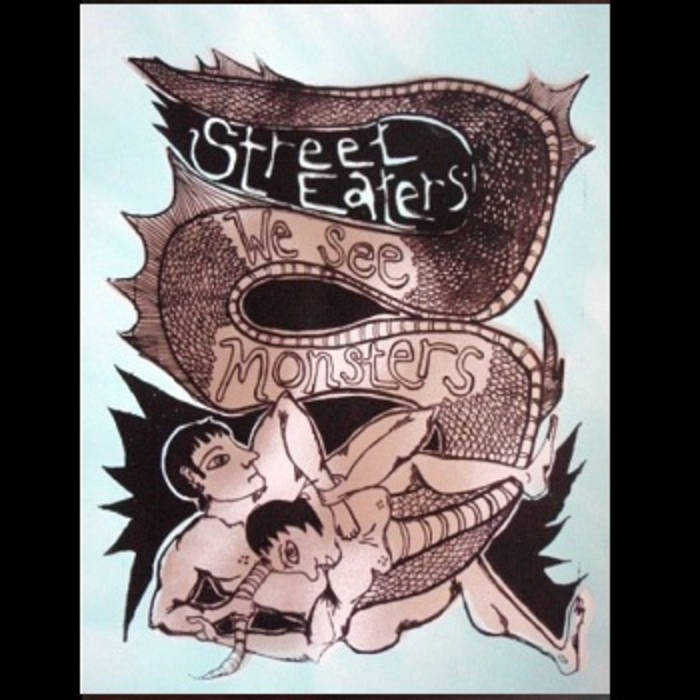 Blackwater is the second song Street Eaters recorded, named for the abusive defense contractors that have made a well-paid name for themselves by killing lots of innocent people in Iraq and Afghanistan. This song is one of several the band has written about the complex nastiness of the two wars that the United States is still fighting, while we at home try to forget by busily distracting ourselves in seas of debt and cheap consumerism. Party.

We've seen it ten times before
and after all, people are making money from the war

I saw it yesterday
on the TV screen - but not anymore

It's still not over

from We See Monsters, released October 1, 2009
Blackwater is from the EP "We See Monsters" on Bakery Outlet Records. The track was recorded in late 2008 by Matt Waters in the incomparably lovely Tenderloin District of San Francisco.